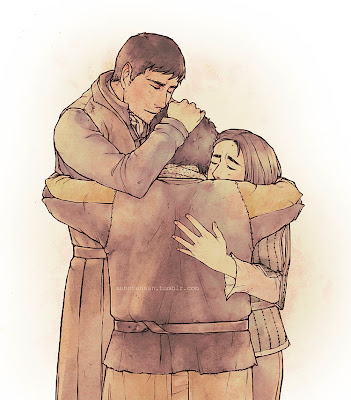 Aaand we reached that point in the tv show where we have to part with Hot Pie. I will miss you. ;_;
Also, the scene was missing hugs.

I wanted to show some doodles or random things.

If you have seen the second episode of GoT season 3, you might have stumbled upon the five seconds wonder termed Cheese Boy. I think the fandom movement is hilarious so I decided to draw a fanart of him. 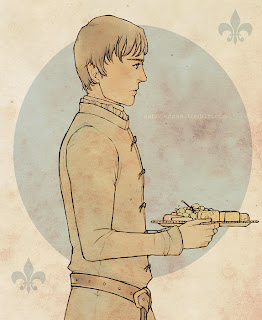 Since it started with GoT, I tried (a rather generic) Cersei and perspective and something with Rickon. 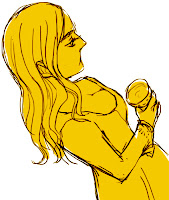 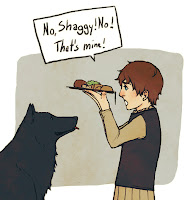 Here I had an phase of fangirling over goats. They have really cool eyes and I wanted to know how it would look on a humanoid. Berta looks like a RPG character. 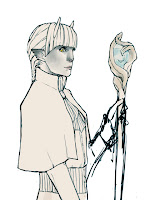 Fanart idea/cleaner sketch for Nico Robin, but I don't think I will ever finish it. 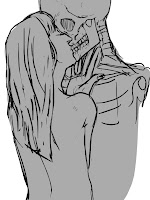 And some more doodles. 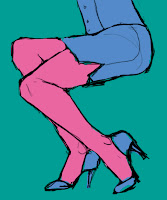 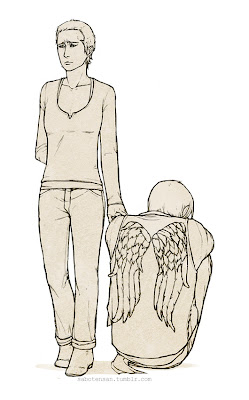 You know, on that day back then he sat with her in the RV. I wanted to make something to parallel this because their bond is like that.

Also, as much as Daryl needs a hug, Carol knows when just to touch. I've done a hug fanart last year anyway.

Edit: I decided that I want to colour it. And flip it on the right side. *-*" 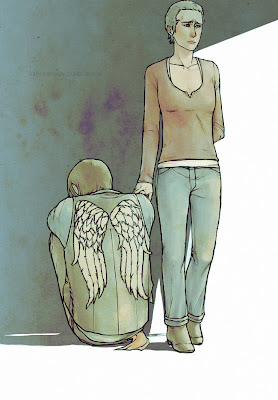